THE WAY OF THE WIND

Father and son story on generational differences and paternal influence on our decisions. How we choose our goals - according to our own ideals or those which are formed by our parents?

"This is the performance for sons and their fathers about the side of men, which we do not expose. It's not about some feelings which men do not show, but about the expectations, which father elevates above the abilities of his son. And about the unavoidable feeling of shame, which we experience because of trying too much",- says the director Gildas Aleksa.

Amos Oz (Amos Klausner) is famous Israel author, awarded with many prestigious literature prizes. His story "The Way of the Wind" starts with exposing the differences between father - strict fighter for independence, which sacrificed his personal life for work, and son - sentimental, artistic hearted youngster, born in free society.

"We have many reserches on relations between mother and son, but not about father and son. There are two characteristic models of father-son relations: son tries to fulfill expectations of his father, or he does his best not to be familiar to the father. That's why I raise a question: how the identity of young man is influenced by the image of his father?" - the theme of performance is explained by the director. He also adds: "We are afraid to say, that we depend on parents. But there is no possibility to be totaly independent. In any age of ours, we will always be children to our parents. Many things, which come from our family, restrain us and make us dependent. That's what we are talking in our performance, using long monologues".

Project is sponsored by Lithuanian Council for Culture 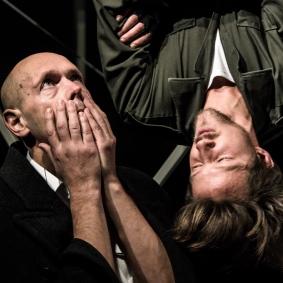 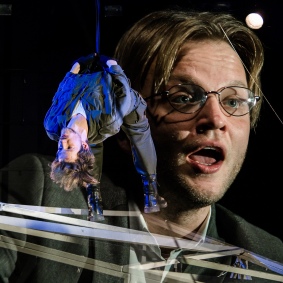 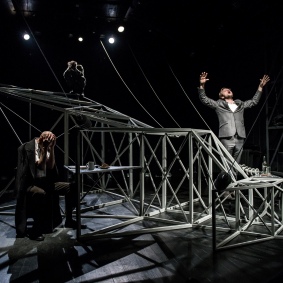 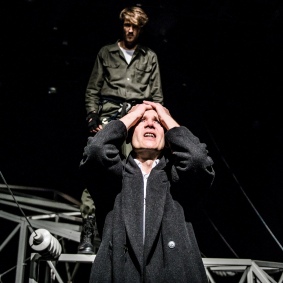 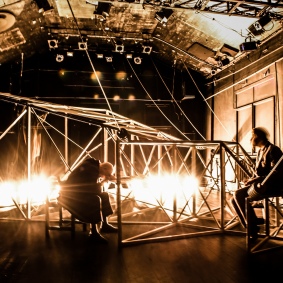 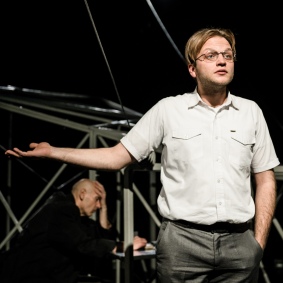 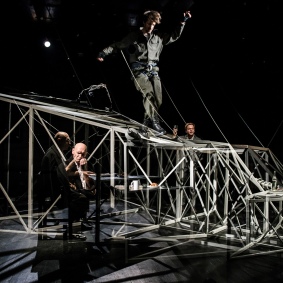 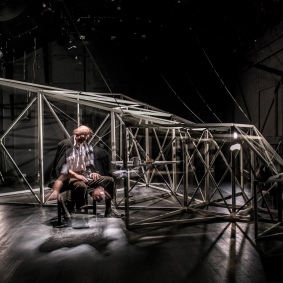 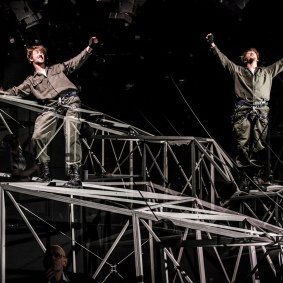 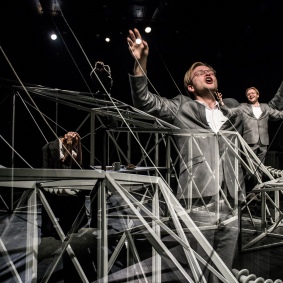 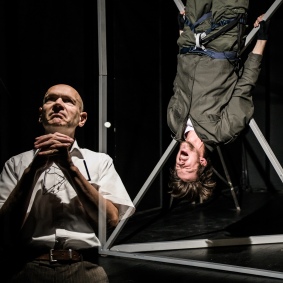 And be the first to get the information!
{* Temporary fix *}