Goals and Objectives is a theatre play written and directed by K.M.Kulinič that focuses on todays soon-to-be-30-year-olds. The main problem that bugs the characters of the play could be described in one sentence – 'when my parents were my age they already had a 10 year old me, a house, stable jobs and a dog, yet I am still stuck in being an aspiring startupper living with five roommates that struggle with  identical problems'. Inspired by the conversation that she overheard in a bar, Kulinič explores the state of 'unfulfillment' and 'the never ending late adolescence', therefore by looking into a very banal mundane situations she reflects a somewhat strange forms of todays stagnation.
_________________________________________________________________________________________________
Actors:
Laurynas Jurgelis,
Raimondas Klezys,
Milda Vyšniauskaitė,
Modesta Jakeliūnaitė,
Milda Naudžiūnaitė,
Andrius Mockus. 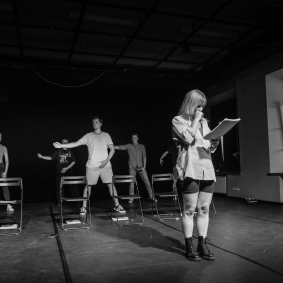 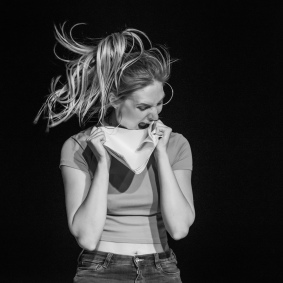 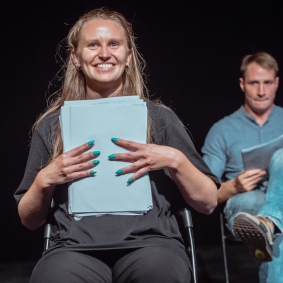 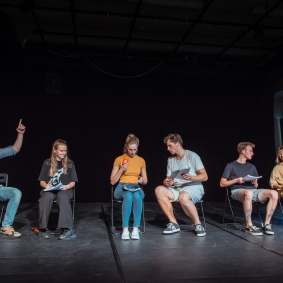 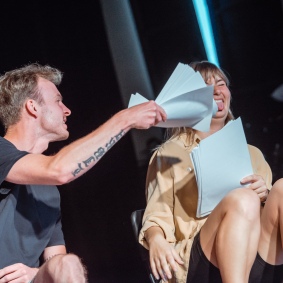