The performance presented in non-traditional spaces - libraries and bookstores tells about 32-year-old character who‘s suffering from a tragic accident in his teenage years. For half a decade, desperately seeking redemption, he tries to cope with pain and alienation.

Gytis Padegimas, one of the most productive Lithuanian directors, who has staged more than 100 plays in Lithuania and abroad, together with theater, film and television actor Dovydas Stončius, presents the tragic story play which tells about forgiveness. "The only thing that cannot be forgiven is unforgiveness" - the main idea of ​​the performance, quoting the French writer Romenas Gari, is described by director Gytis Padegimas. According to him, the topic and problem of dismissal is becoming more and more relevant. "We know how to blame, but we don't know how to forgive." 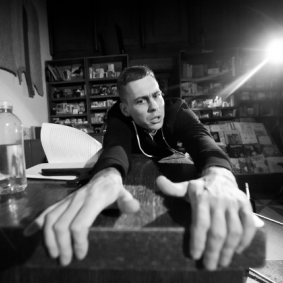 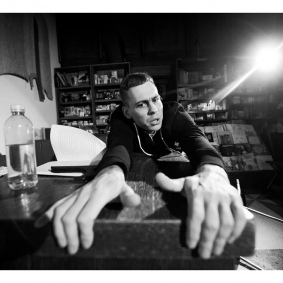 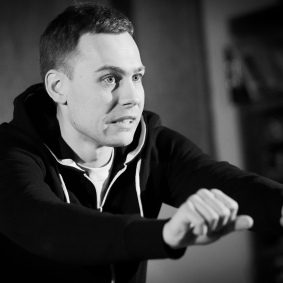 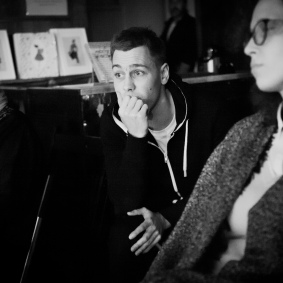 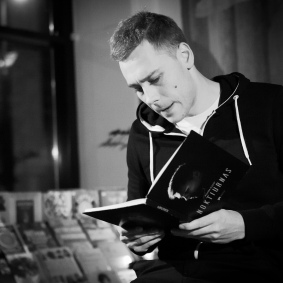 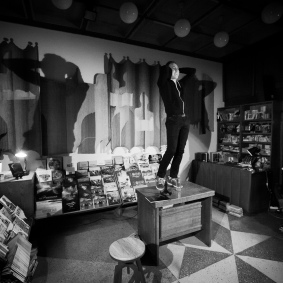 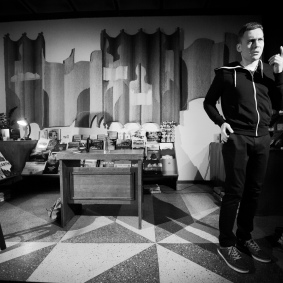 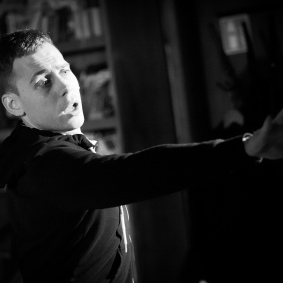 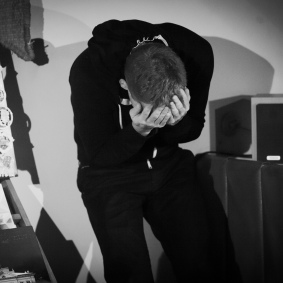 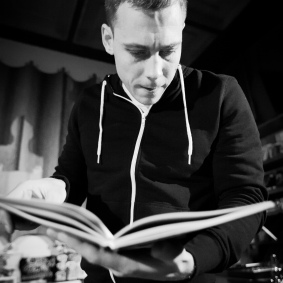 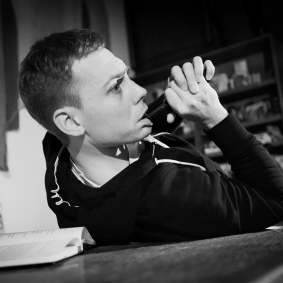 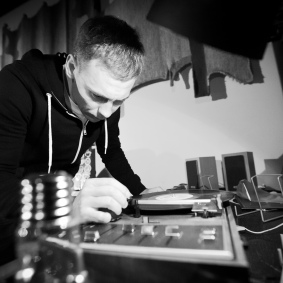 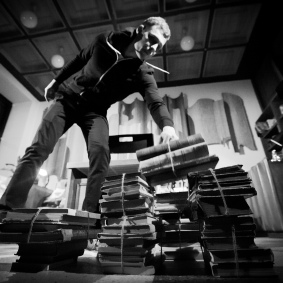 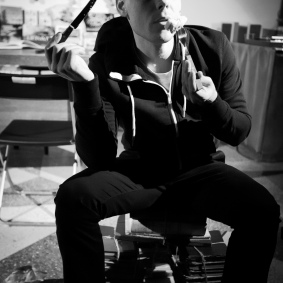 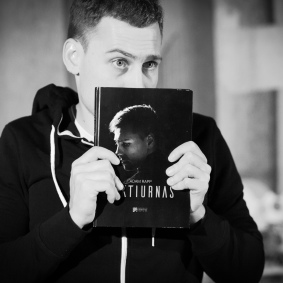 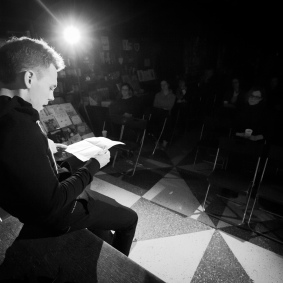