Combining realistic, macabric and puppet theatre, one of the most prominent Lithuanian theatre directors Gintaras Varnas, together with his former pupils - the actors of the performance - asks us, can an artist be blamed for the cruelty of his art?

In 2018 the director was awarded with the "Fortune" statue (Kaunas theatrical award) and nominated for The Golden Cross of th Stage - the highest Lithuanian theatrical award. 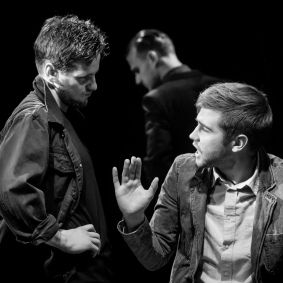 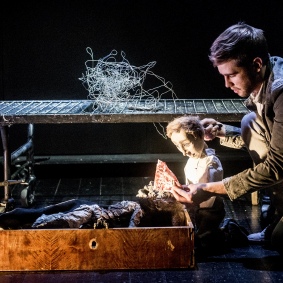 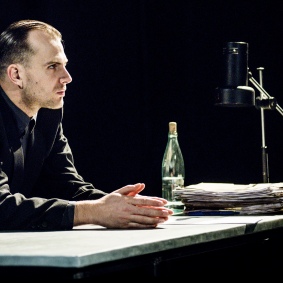 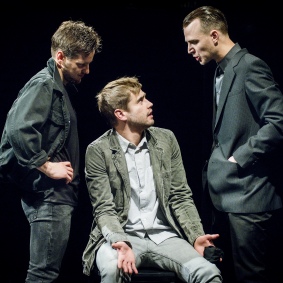 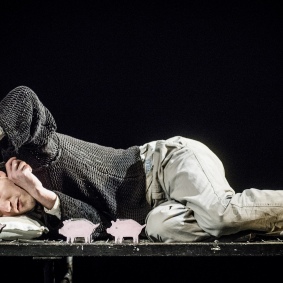 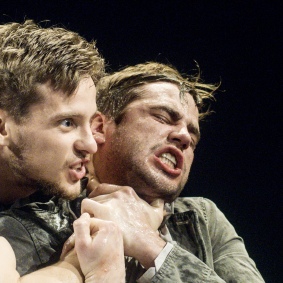 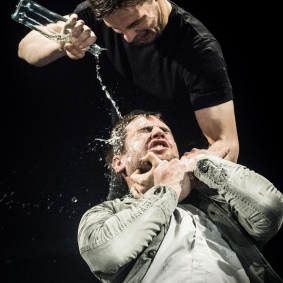