"October 2. Sleepless night. For the third time in a row. I fall asleep quickly, but after an hour I wake up as if I had inserted my head into a missing hole. From then on, all night until five, you are asleep, but at the same time vivid dreams keep you from falling asleep. Formally, I am asleep beside myself, and at the time I have to struggle with dreams.” (Diaries, 1910-1923, Franz Kafka)

Visual live music performance for teens and adults KAFKA INSOMNIA tells a realistically dreamy story of a sleepless night by Czech writer Franc Kafka. Wakeful dreaming – is it a creative method, a lifestyle, a consequence of illness or the core reason of genius literature by Kafka? A dream created by insomnia and invading tangible reality, makes F. Kafka’s work conditional, full of unexpected images, extended feeling of time, premature absurd, existentialism or even surrealistic approach leading step by step with consistent descriptions, common in the school of realism.

KAFKA INSOMNIA – a performance of images, sounds and media, based on “KOSMOS MANIFEST” released in March, 2020. With the help of acting, live electroacoustic music, video projections, contemporary object theatre and sound manipulation KOSMOS THEATRE creators will delve into the paranoid and enchanting atmosphere of the works of the legendary Czech author, the main peripetias of the writer’s life, the symptoms of insomnia, visual and audible hallucinations, and at the same time seek the boundaries of a never-ending Kafka’s world.

Performance is part of ConTempo festival. Festival will take place in Kaunas and Kaunas district on 18-23 August. Please follow information about this programme at www.contempofestival.lt/en. The festival is presented by Kaunas – European Capital of Culture 2022, organized by Kultūros Platforma and Lithuanian Dance Information Center, financed by the Lithuanian Council for Culture. 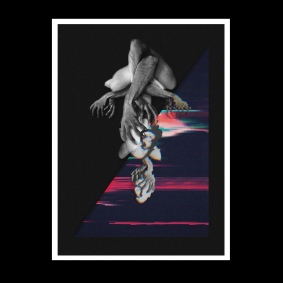 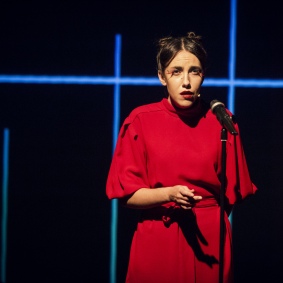 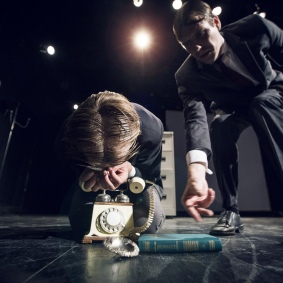 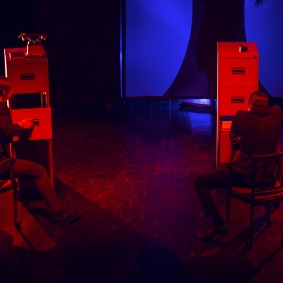 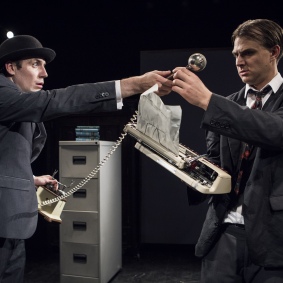